Below is a summary of the September insights:

Sunset expects capacity to reduce, demand to increase, and costs to increase over the next 60 days as retail season is upon us. Expect capacity to loosen toward the end of the year.

Sunset expects ocean capacity to remain available, intermodal to remain tight and import demand to slow as we near the end of 2022 into 2023. Rates to stop their decline and flatline as we move out of retail season. 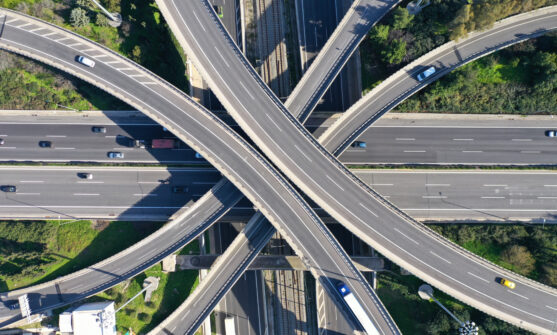