Sunset Transportation hosted St. Louis city and county officials as they announced the designation of St. Louis as a foreign trade zone on Dec. 6, 2011. Several media covered the event, including Fox 2 News. 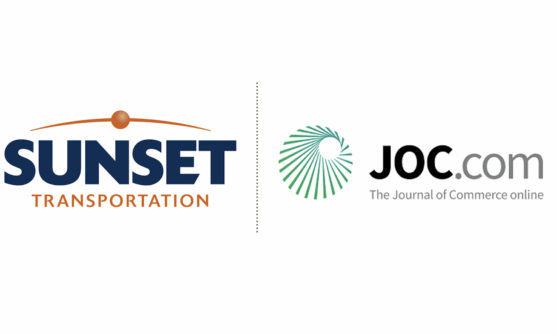